VARIETIES OF HOLOTROPIC STATES OF CONSCIOUSNESS

Experiences of novice shamans during their initiatory crises and when they later induce these states during the work with their clients.

Experiences in the rites of passage (Arnold van Gennep), ceremonies that native cultures perform at the time of important biological and social transitions (birth, circumcision, puberty, wedding, menopause, dying, initiation into warrior status and when the tribe migrates into other territories). 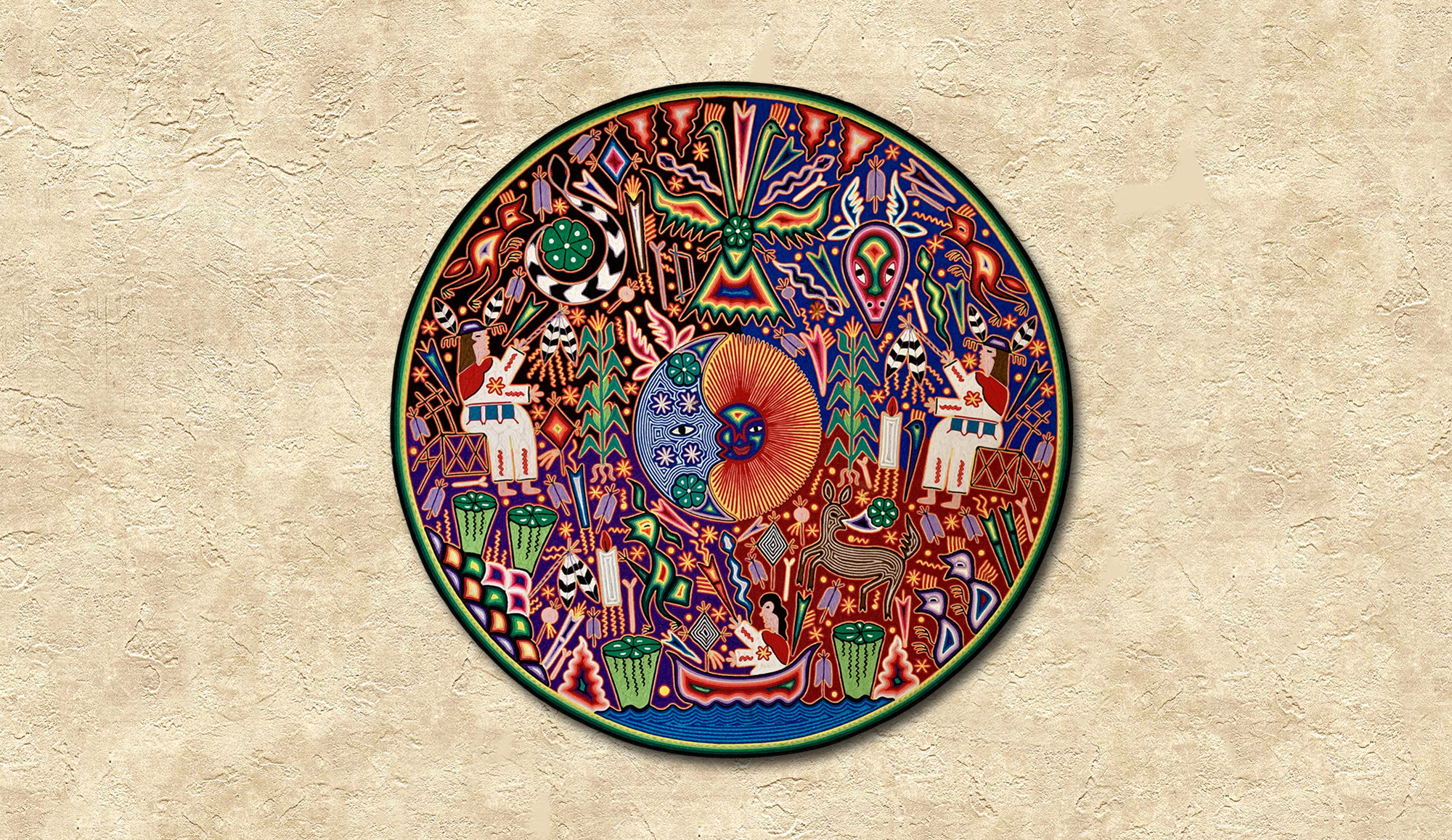 IMPORTANT CONDITIONS FOR A SUCCESSFUL THERAPY OF HOLOTROPIC STATES OF CONSCIOUSNESS

An Understanding of the Vast Cartography of the Psyche:

Bodywork in the Termination Period of the Session, occasionally during the process

Being Guided by Inner Intelligence during Emotional Abreaction and Bodywork

Importance of Music – significant proportion of music that activates the “primal mind”- it has the strong impact on people without regard of gender, age, race, and historical period; powerful and engaging music during the middle part (“breakthrough music); spiritual, ritual, ethnic pieces, “heart music;” in the terminal period feminine voices, comforting, flowing and meditative music. No human voices in languages that participants understand, no jarring sounds, cacophony, synthetic and techno-music. If possible beautiful meditative music should be playing as long as participants are still in process; it should not be abruptly stopped.